Are you using Biml so you won’t have to do the same tasks over and over and over again in multiple SSIS packages? If so, you probably don’t want to write the same Biml code over and over and over again either. Instead, you can move common code to separate files, centralize and reuse these files in many projects, and update code in one file to make changes to all projects. One of the ways to apply this Don’t Repeat Yourself software engineering principle in Biml is to use CallBimlScript.

In addition to using CallBimlScript, there are four other main ways you can avoid repeating your Biml code:

In this post we will look at how to use CallBimlScript with Parameters. 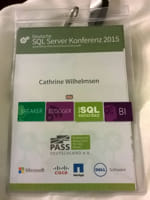 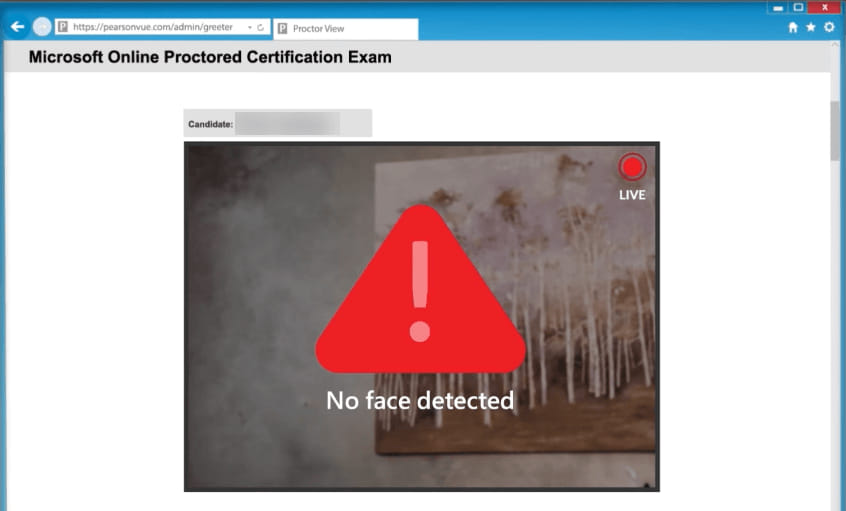 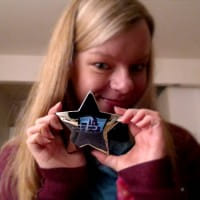 Back in June I did a #SQLHangout with Boris (@brshristov) about Biml that I called “Blabbering about Biml”. (Boris is much nicer, he called it “Biml. An Introduction.”)